Please Join Us for NAIOP’s Annual Deals of the Year Awards for 2022!

Winners will be determined by a committee.  Selection criteria will be weighted more heavily towards $ volume of the transactions, but will also give consideration to deal complexity and creativity.

Submissions are due by March 1, 2023 to be considered!

Awards to be Recognized – NAIOP Awards of Excellence

Scott A. Sanditen Member of the Year

We will have a special rate of room blocks for the evening!

A courtesy block of rooms has been set up at the discounted rate ($139 for a standard king and $179 for a suite).  Just reference the NAIOP Awards Dinner when making your reservations.

Prior to April 8th

Special thanks to our Sponsors: 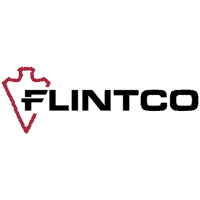